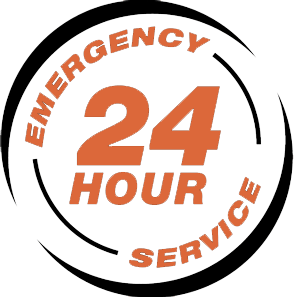 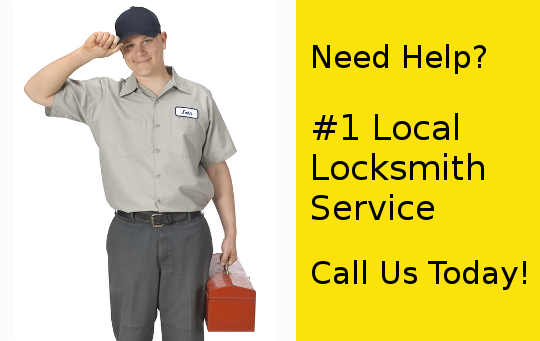 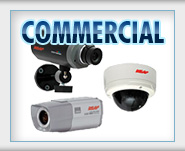 Kitchener House Lockout – What To Do When Locked Out?

Most people have experienced the hassle of being locked out of the house at least once in their lives. House keys are commonly lost or left lying useless 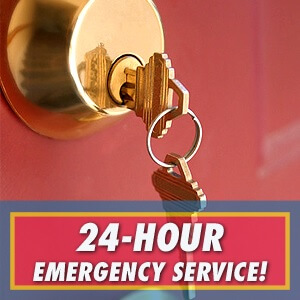 inside the house. Lockouts can happen to anyone in the most unexpected moments. Parents are particularly scared of being locked out because this means leaving their babies and toddlers alone in the house. It is always good to be ready for any emergency. Hence, it would be less stressful if a person has prior knowledge on what to do when locked out of the house. Obviously, it is a bad idea to leave doors and windows unlocked for the sake of preventing lockouts. There are safer and more effective options house owners can explore to avoid lockouts from happening.

Installing an electronic security entry is an almost foolproof way to ensure lockouts don’t happen. So that a key will not be necessary, a safety keypad can be installed on the front door or garage door. While this can be a pricey option, it is the most effective method to avoid being locked out. Electronic systems can be extremely useful for people who have little kids at home. However, as these electronic devices are reliant on electricity, doors may not open during power failures and brownouts.

In case of lockout, the house owner should always have access to keys by making duplicate keys. A duplicated key can be entrusted to a neighbor. While this practice is absolutely free, trust is always an issue. Homeowners should leave their spare house keys only to responsible and trustworthy neighbors. To make the arrangement mutually beneficial, the two houseowners can exchange keys in case one party gets locked out. One drawback of this method is that the neighbor should be at home when the lockout happens. If the neighbor entrusted with the key is not home, the method is a catch-22 for the home owner who is in a hurry to get inside the house.

Of course, house owners can always carry a spare key in the wallet, bag or briefcase.

They can also stash a duplicate in a hidden place in the car. A lot of people also leave duplicate keys in inconspicuous places within their houses’ premises. For instance, some people put their keys in fake rocks and place them in a garden among real rocks. However, there are bad places to store duplicate keys in. A homeowner should never leave a spare key under floor mats, on flowerpots, inside the mailbox, on a window ledge, on the dog’s collar and other obvious places.

In the event that a lockout does happen and a spare key is not available, the involved person should remain calm and focused. Unless it’s an emergency, it’s not advisable for the locked out person to kick the door or break the window. Doing so can injure the person or permanently damage the jamb, frame or door itself. Replacing door parts will be more expensive than hiring a locksmith, who is the best person to call during lockout emergencies. For easy access and contacting, a homeowner should store a local locksmith’s contact number in the mobile phone.